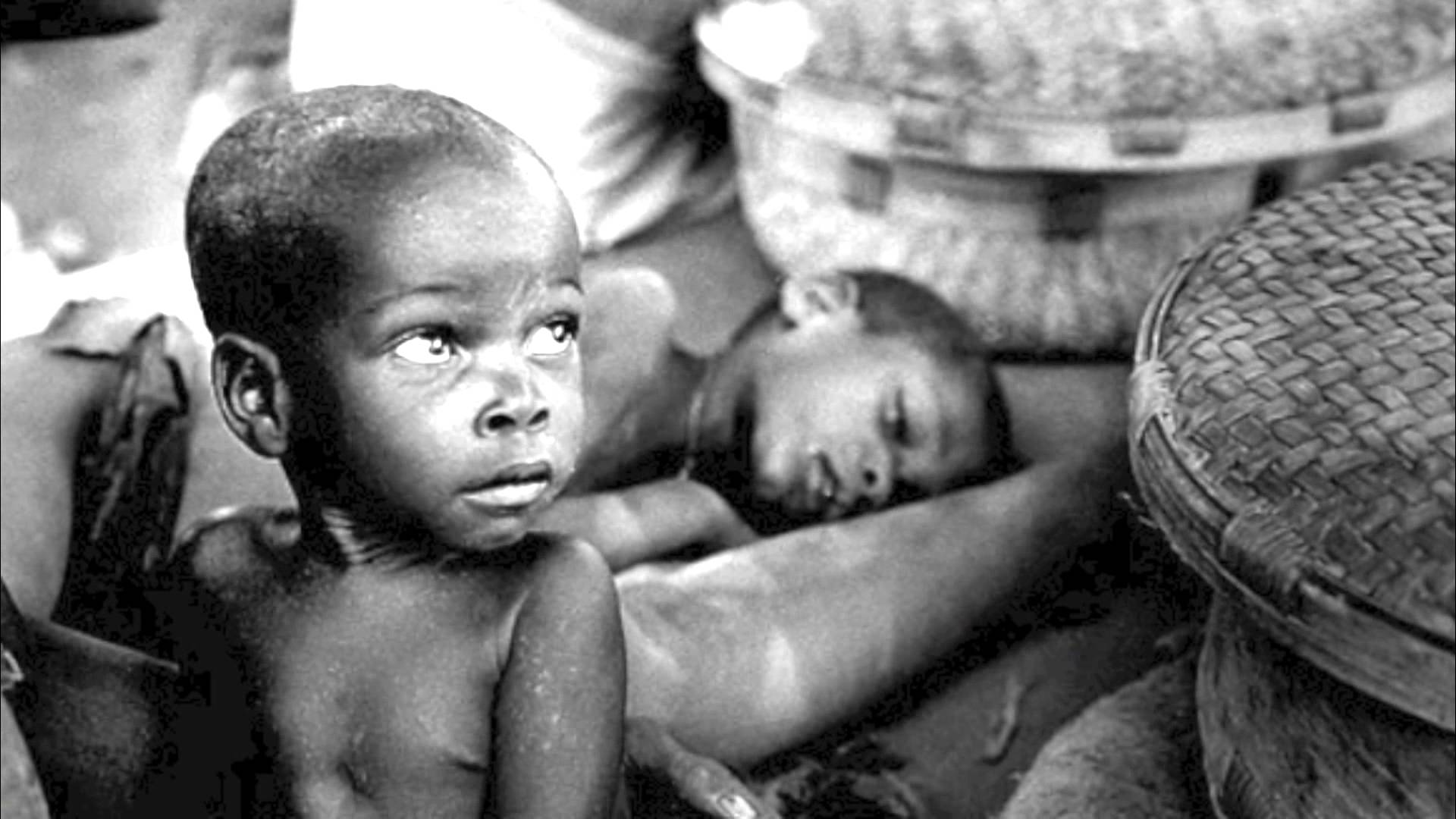 Tony Blair, former United Kingdom Prime Minister, described Africa as a “scar on the conscience of the world”. African countries have the poorest and most mal-nourished people on earth. African leaders are some of the most corrupt people in the world. Our systems and institutions are the least developed and in some cases, almost non-existent. Our educational systems, although rigorous, produce mostly unemployable graduates. Although we have arable lands and are ‘blessed’ with numerous natural resources, these resources have been the cause of civil wars and conflicts in many parts of Africa. Ivory Coast produces a third of the world’s cocoa yet, it is still one of the poorest countries in the world.

Have you ever wondered why a unit of the world’s major currencies exchanges for so many of ours? A United States dollar exchanges for over N500 and one United Kingdom pound is the equivalent of over N600. Why is that so? Many African countries can boast of great economists who have studied in some of the world’s best universities, yet when these people return to Africa, they are unable to implement policies that can take Africa out of the shackles of poverty, deprivation and under-development.

Africa is synonymous with poverty, debt, diseases and wars. Is there any major invention or scientific discovery in the world that has come out of Africa? Someone may counter this and say that Africans are doing very well in the developed world. Everything that we enjoy in the world today was invented by the Americans, Europeans and recently, the Asians. An honest look at the African continent clearly indicates that nothing good can come out of it. Of course, you can point at a few individuals who have excelled in business. But how many Africans have you seen on the Forbes’ list of the world’s richest people?

The richest people in Africa are the politicians and leaders. African leaders own the best houses, ride in the best cars and live in the most affluent neighbourhoods. They deliberately run down social facilities such as schools and hospitals so that they can send their kids abroad and take their families to hospitals in developed countries. African countries have been deceived to think that they can practice capitalism even when they do not have the capital. We practice capitalism but we have more public holidays than any continent. Nigeria spends over 60% of its national budget on less than 5% of its almost 180 million population. Where else does that happen?

Africa is debt-ridden and has nothing to show for it. When a commercial bank gives a loan to its customer, it is not often disbursed at once. It has a monitoring team that ensures that the loan is used for the purpose it was given. Otherwise, the bank will not disburse further. So the question is why do multilateral institutions such as the World Bank continue to lend to African countries when it is clear that these monies are often diverted to personal pockets and laundered to developed countries? It would appear as a deliberate plan to keep Africans in perpetual poverty because a nation in debt will never be free. African leaders are often invited for world economic summits only as spectators and they attend with the largest entourage. The rest of the developed world laughs at us and regard us as wasteful, undisciplined and incapable of self-governance. Something is definitely wrong.

In Africa, even though we claim to practice democracy, the votes of the people do not count. Winning elections isn’t a matter of what the candidates can bring to the table or how they can develop and transform their economies. Those who win are the ones who rig the most or pay the most. People are happy to sell their votes and birthrights for a token. So when these people get into office, it is only for personal gain and self-aggrandizement. The people are unable to hold them to account since they have sold the right to do so. It appears that we lack the ability for self-interrogation and engagement.

Taking it home, our politicians deliberately refuse to develop systems that can enhance growth and create opportunities. The citizens are intentionally kept in poverty because as long as people are hungry, they are content with peanuts and crumbs that fall from the table of their leaders. Politicians refuse to invest in education for their people because they fear that educating them will free their minds and open their eyes. So they keep their people and bind them with chains of poverty and illiteracy. We have refused to progress from the existential level of humanity. While the rest of the developed world is planning to solve some of the world’s most complicated challenges and problems, our preoccupation is hunger and infectious diseases. And despite the fact that billions of dollars have been spent to combat malaria, millions of innocent and poor Africans die daily due to malaria.

So the question is who will set Africa free from the tyranny of its leaders? Does Africa have hope that one day it will join the comity of developed nations? Truth be told, there is nothing on the ground today that gives any hope that the future will be better than today. Africa will never be free until we are able to create a system that ensures that everyone is under the law. The same law that sends a man who steals a goat to jail should equally send the politician who unjustly enriches himself to even a bigger jail. Until we are able to redefine public service as opportunity to serve and improve the lot of the people and not a means for self-enrichment, Africa and Africans will continue to wallow in poverty and under-development. Africa will never rise from the ashes for as long as we are governed by the worst amongst us. If the people who make up the parliament are self-serving thieves, how do you expect them to make laws that criminalise stealing public money? Africa will continue to go backwards for as long as our Police are instruments of oppression by the people in power and are not allowed to maintain law and order.

We must never be under the illusion that developed countries will come to our aid because frankly, it serves their purpose that we remained deprived, disease-prone and under-developed. Nigeria buys more Toyota cars than the entire Southern Africa, yet, we do not have a Toyota plant in Nigeria. Ivory Coast produces a third of the world’s cocoa, yet, there is not one chocolate factory in the entire country. Nigeria, although the world’s seventh largest exporter of petroleum does not have a functional refinery. It cannot be a coincidence that every part of Africa suffers the same thing. Something must be wrong.

Although Nigeria just celebrated its fifty-sixth independence anniversary, it is clear that self-rule is not synonymous with independence. We are more in chains today than we were in 1960 when we attained self-rule. The colonialists left their religion, language and culture behind but took their technology with them. We have been unable to create a system that ensures that we develop our competitive advantages and harness the talents of our people. This must change for Africa to see the light of day. As we cannot continue to blame our pitiful situation on the white man, we must free ourselves from the mind-set that the white man owes us. Our destiny and future is in our hands and what we do with it is entirely our choice.