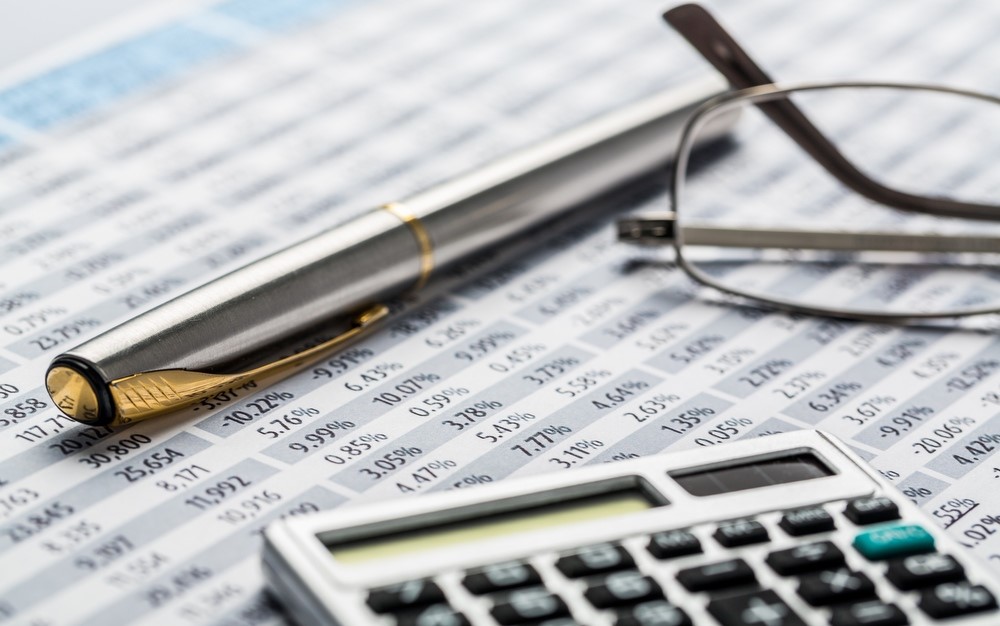 Non-interest banking prohibits interest on loans and deposits but can pay profit on deposit account under the partnership contract called mudarabah. The non-interest financial institution or bank is the user of capital (mudarib) in this case while the customers are the owners of capital (raab al maal). Profit is to be shared by the two parties where there is profit and losses are to be borne by the owner of capital while the financial institution’s loss would be time, efforts and reputation if negligence is established.

This sort of partnership can be used by asset management companies and commercial banks with non-interest finance/banking license.

An asset management company that invests other people’s cash in equities can use the partnership or agency (wakala) contract. Where the partnership mode is used, both financial institution and investor of capital would be exposed to the volatility of the market. Meaning that the investor may even loose his/her capital under this arrangement. The risk in partnership deposit is usually clearly stated in the terms and conditions which is expected to be consented to before entering into the contract. This contract can also be used for real estate investment trust (REITs), other unlisted real estate portfolios and collective investment schemes. A good strategy to mitigate inherent risk is to have mixed funds in such portfolios such as equity, sukuk (asset backed investment certificates), REITs and other real estate investment schemes, and less risky project/infrastructure portfolios.

In commercial banks, the structure may take a slightly different perspective. Yes, a partnership contract means the fund owner may lose his/her profit or even amount invested where there is a loss. However, apex banks would want to refer to global best practice which allows non-interest banks to set aside some of the their gross profit into a pool called profit equalisation reserve (PER) and may also consider a second reserve which is from account holders’ profit called investment risk reserve (IRR).

On the other hand, banks may want to give investors option of restricted or unrestricted investment portfolios or risk assets. Assuming a non-interest bank has only one customer who deposits N10m under a partnership contract and has identified only one risk asset or business to invest the money into. Let us say the business is to lease a vehicle to a cab operator who is expected to pay rentals plus cost of asset over a one year period which should be N12m. If bank and partnership customer agree to share the earnings at ratio 50:50, it ordinarily means that the customer and bank would have N1 million each from the N2m profit.

With PER, the bank would set aside a certain amount say 3 percent of the profit so that all that is available for sharing will be N2m less 3 per cent. As the bank’s customers increase and more risk assets or financing are created, there may be cases of default from some customers. Where this happens, the bank will go to its pools of PER to smoothing the profit it would pay to investors such that they would not even realise that some investments had gone bad.

There may also be cases where individuals engage in such partnership transactions without clearly writing the terms and deliverables of the business. There will be no deal under noninterest finance where a contract is absent. In such transactions all parties must sign a contract with at least two witnesses. The most important thing about partnership contract is that all expectations must be clearly defined without ambiguity, uncertainly and gambling.