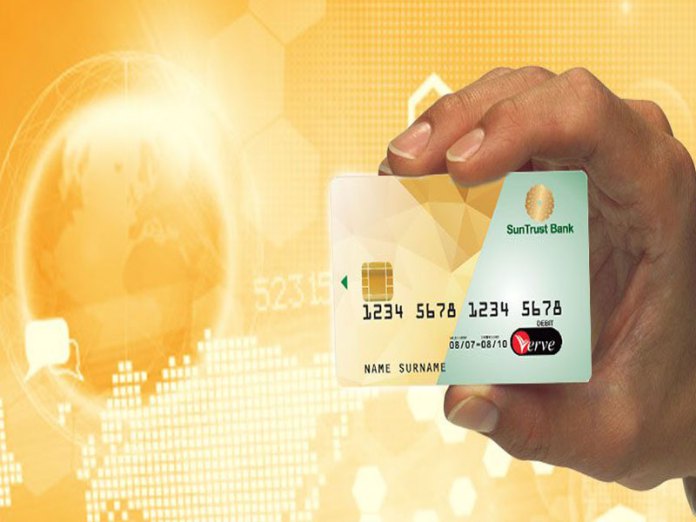 SunTrust Bank opened its doors on Monday August 15, 2016 as Nigeria’s newest commercial bank with a mandate to change the face of banking in Nigeria. Prior to now, SunTrust Bank had operated as a mortgage bank but after the unprecedented growth in assets and balance sheet, the bank’s management decided to pursue a commercial banking licence.

The bank’s CEO Muhammad Jubril unequivocally declared the mission of the bank as being that of a technologically-driven financial institution. In his words, “banking has moved from where people go to what people do.” Jubril further stated that the only thing that can stand the future will no longer be how many branches a bank has but the extent to which their services can be driven by technology. Accordingly, the bank’s clear focus and market strategy is deploying modern and effective electronic channels such as telephone banking, mobile and internet banking services.

With this clear mandate to be tomorrow’s bank today, SunTrust Bank is set to redefine banking and bring the much-needed revolution to the sector. It is common knowledge that many banks have serious challenges with their electronic channels and till date, only one bank in the country offers real-time telephone banking services. But they only allow account-to-account transfers within the same bank and the ability to make bill payments.

SunTrust Bank comes at a time of economic difficulties and declining economy. Nigeria is today going through one of the worst economic times in her entire history. Cost of business is high and revenues are dropping. Manufacturing is at its lowest as many companies are unable to source for foreign exchange to purchase their tools and raw materials. Due to dwindling revenues arising from protracted fall in international prices, most State governments are unable to meet their financial obligations to their citizens.

It is this inauspicious time that SunTrust Bank decided to open its doors of business to the public. First, the bank seeks to make a bold statement that there are opportunities in the midst of challenges. It is obvious that the philosophy of the bank is built on seeing the cup as half-full instead of half-empty. With this mind-set and belief, the banking is expected to break new ground and frontiers.

The bank is expected to target segments of the public that are disenfranchised and find going to the banking hall to do transactions annoying and repulsive. This set of people will be happy to move their businesses to the bank since they do not have to worry about spending their valuable time waiting to be served in the banking hall. It is true that erecting and maintaining physical structures can be expensive. So it is hoped that the bank will transfer some of the savings it makes by not spending on building branches to their customers by charging affordable fees. Customers willing to switch should log on to www.suntrustng.com today and join the revolution.

How wearing Naija-made will grow the Naira
To Top