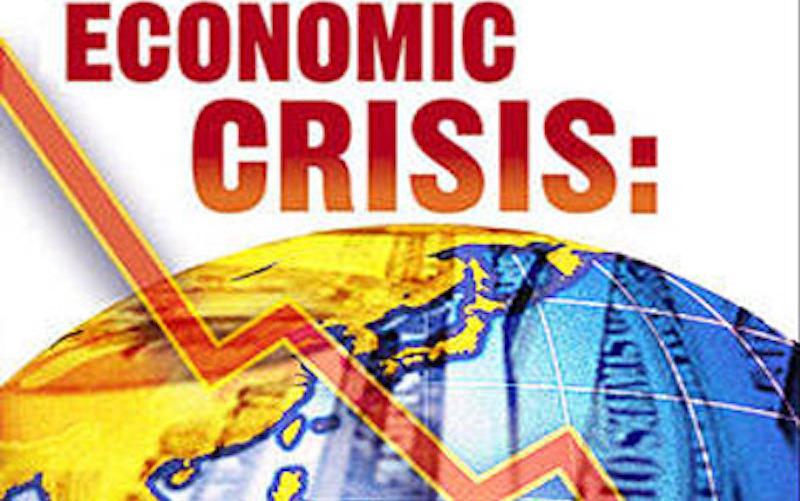 The Federal Government recorded a deficit of N890.9bn in its fiscal operations within the first four months of this year, figures obtained from the Federal Ministry of Finance indicated.

Financial analysts attributed the development to over-reliance on oil revenue and cautioned the government against borrowing.

The figures are contained in the Consolidated Income and Disbursement Account of the Federal Government for the first four months of the year prepared by the Office of the Accountant General of the Federation.

The document stated that the Federal Government could not generate enough revenue to fund its operations between January and April this year.

For instance, an analysis of the document revealed that within the four months period (this year), the government could only generate N660.23bn in revenue as against N1.15tn it earned during the same period in 2015.

In terms of expenditure, the document put the total government spending for the four months of 2016 at N1.55tn as against N1.49tn recorded in the same period in 2015.

According to the document, the N660.23bn revenue earned by the Federal Government came from seven sources.

They are the share of revenue from the federation account, N459.45bn; Valued Added Tax revenue, N35.05bn; and refund made by the Nigerian National Petroleum Account being debt owed the Federal Government, N23.31bn.

On the expenditure side, the document stated that the N1.55tn expenditure was spent to fund the operations as well as other key programmes of the government.

In addition, the document stated that the sum of N55.9bn, being funds mopped up through the implementation of the Treasury Single Account, was refunded to some government agencies.

The 2016 budget had a total expenditure of N6.08tn with a total revenue projection of N3.86tn.

Based on the revenue projections of government in the 2016 fiscal period, oil related revenues are expected to contribute N820bn while non-oil revenues, comprising Company Income Tax, Value Added Tax, Customs and Excise duties and federation account levies, will contribute N1.45tn.

The government had projected up to N1.51tn from independent revenues through the enforcement of the Fiscal Responsibility Act, 2007 and public expenditure reforms in all Ministries, Departments and Agencies.

While it is not clear how much the government may lose in terms of companies income taxes owing to the impact of the militant attacks on oil facilities, which may affect the revenues and profits of oil companies, about N6.03bn is estimated to be lost daily in crude receipts due to the renewed attacks.

This had raised the fears that the government may not be able to effectively implement some of the key programmes contained in the fiscal document.

While the Minister of Budget and National Planning, Senator Udo Udoma, had said it was too early to know if the attacks on oil installations would affect the implementation of the budget, her counterpart in the Ministry of Finance, Mrs. Kemi Adeosun, said about 1,000 non-oil revenue generating sources had been identified by the government

According to her, while other countries generate huge revenues from agencies such as passport offices, vehicle licensing centres, airport authorities and seaports to fund the operations of government, the historical contributions of the revenue from such agencies in Nigeria had been sub-optimal.

Those who spoke in separate telephone interviews on the issue are a former Acting Managing Director, Unity Bank Plc, Mr. Muhammed Rislanudeen, and the President, Institute of Fiscal Studies of Nigeria, Mr. Godwin Ighedosa.

Ighedosa said, “We have a high fiscal deficit, which can only be funded through borrowing. When you borrow for investment, it improves the position on your balance sheet and when you borrow for consumption, it can cause problems for the economy as it will affect the level of confidence in the economy from investors because they will assume we can’t manage our economy.”

Muhammed called on the government to exercise caution in its borrowing, adding that in the event that it was unable to repay its debt, there would be the tendency for the country  to seek help from the International Monetary Fund.

When this happens, he added that the cry for assistance from Nigeria would force the IMF to impose conditions that might not be favourable to the economy.