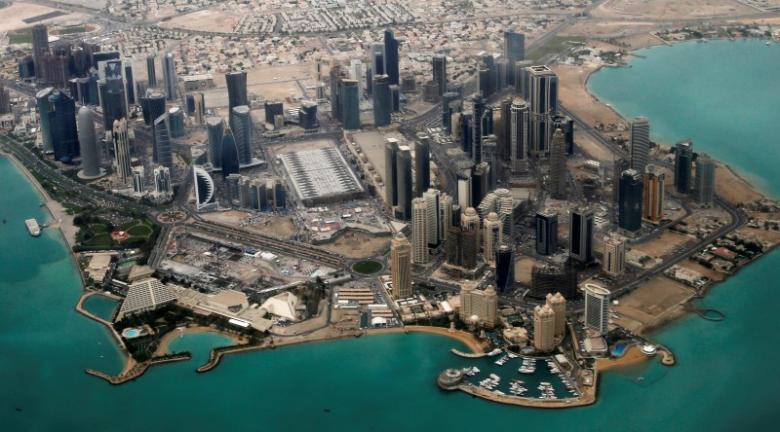 Sukuk can easily be akin to bonds. There must however be an underlying asset. Thus, rather than seek a loan from a commercial bank at double digit interest rate, Sukuk may be considered at a much lower price. It is different from a bond since it is not a debt as such, but rather part ownership in an asset. Such asset may or may not generate its own cash-flow. Income-generating assets include real estate for sale or long lease, power project, machinery for production and even for agriculture. Other Sukuk may not generate their own income but depend on other sources of repayment to certificate holders such as un-tolled roads, public schools, public hospitals and airports aside others. Osun State launched the first Nigerian Sukuk in 2014 to build schools and earnings to investors is being mobilized from the State’s federal allocation funds. A more interesting Sukuk would be one that generates its own income and able to periodically pay certificate holders from such cash-flow. Regardless of the fact that Sukuk must be backed by an underlying asset i.e. asset-backed; or even asset-based, it is still important that the repayment source is well established while realistic guarantees are also put in place. Practically, it is quite impossible for certificate holders to have recourse to an underlying asset where such asset is a public structure or infrastructure such as roads, airports or schools. It is however easier for investors to have recourse to assets such are real estate, machineries and power projects.
From a broad perspective, Sukuk may be sovereign, sub-sovereign or corporate. Sovereigns like the United Kingdom, Luxemburg, Japan, UAE, Saudi Arabia and Malaysia are quick to issue Sukuk; while corporates like HSBC Holdings, Standard Chartered, JP Morgan, Morgan Stanley, Goldman Sachs, Noor Bank and the Islamic Corporation for the Development of the Private Sector (ICD) – member of the Islamic Development Bank (IDB) aside many other corporates are lead arrangers of several Sukuks globally. Interestingly, South Africa, Cote d’ Ivoire and Senegal have also issued sovereign Sukuk. They now want to upsize this instrument in 2016 while Togo will also be closing a Sukuk deal soon. More specifically, Senegal’s initial Sukuk raised CFA200 billion from the initial plan while the second issue would be more than CFA150 billion. Cote d’ Ivoire’s first Sukuk was CFA150 billion and now considering CFA300 billion while Togo intends to raise CFA150billion. South Africa on the other hand issued Africa first dollar-denominated Sukuk worth USD500 million at 3.19 percent over a 5.75 year which was oversubscribed four times. This is indeed cheaper than borrowing from other economies. Nigeria’s total cost of funds from dollar borrowings to corporates can be over 8 percent per annum by the third quarter of 2016. Can the cost of dollar denominated Sukuk ever be this much? Would the dollar inflow ease the foreign exchange scarcity? How can we then start to measure the positive effect of consistent dollar denominated Sukuk in the Nigerian economy? What asset-backed transactions would reduce the impact of the foreign exchange risk exposure to Nigeria? Meanwhile South Africa’s exchange to the dollar had increased marginally over a 29 year period – 1986 to 2014. Nigeria had about the same exchange rate with South Africa in 1986, galloped far ahead from 1998 and hit a bearable height in 2014. The second and third quarter of 2016 alone had witnessed the freest fall of the Nigerian naira against the US dollars in the country’s history.

The graph below shows the comparison between the official exchange rate of Nigeria and South Africa.

Related: Why sell National Assets where there is Sovereign Sukuk?

Can one start to imagine the impact of economic growth and development with a well-targeted Sukuk plan? A plan toward the economic emancipation of the Nigerian state. Again, let us imagine building massive industrial estates in virtually every state of the federation using Sukuk where the underlying asset are the buildings, facilities and machineries. Can one imagine such dollar denominated Sukuk that not only attract foreign investors, but also allow Nigerians grab the dollars under their beds and invest in this ‘collection schemes’? The building of these industrial estates would create quick jobs for the ‘construction eco-system’ – the builder, the transporter, the food seller and the block maker. How about the public confidence in this defined policy which would further make foreign financial institutions to start to believe the entrepreneurial prospects of our dear country? Maybe, they will start to issue our financial institutions trade lines again. They now know we need iron and equipment; they know that they can now produce tiles cheaper in these industrial estates rather than import them; they know these production parks have their own independent power projects; they also know another sovereign Sukuk would be issued again and again just like Senegal and Cote d’ Ivoire. It is this sincere plan towards economic self-sustainability that truly drives economic development and all-encompassing growth.