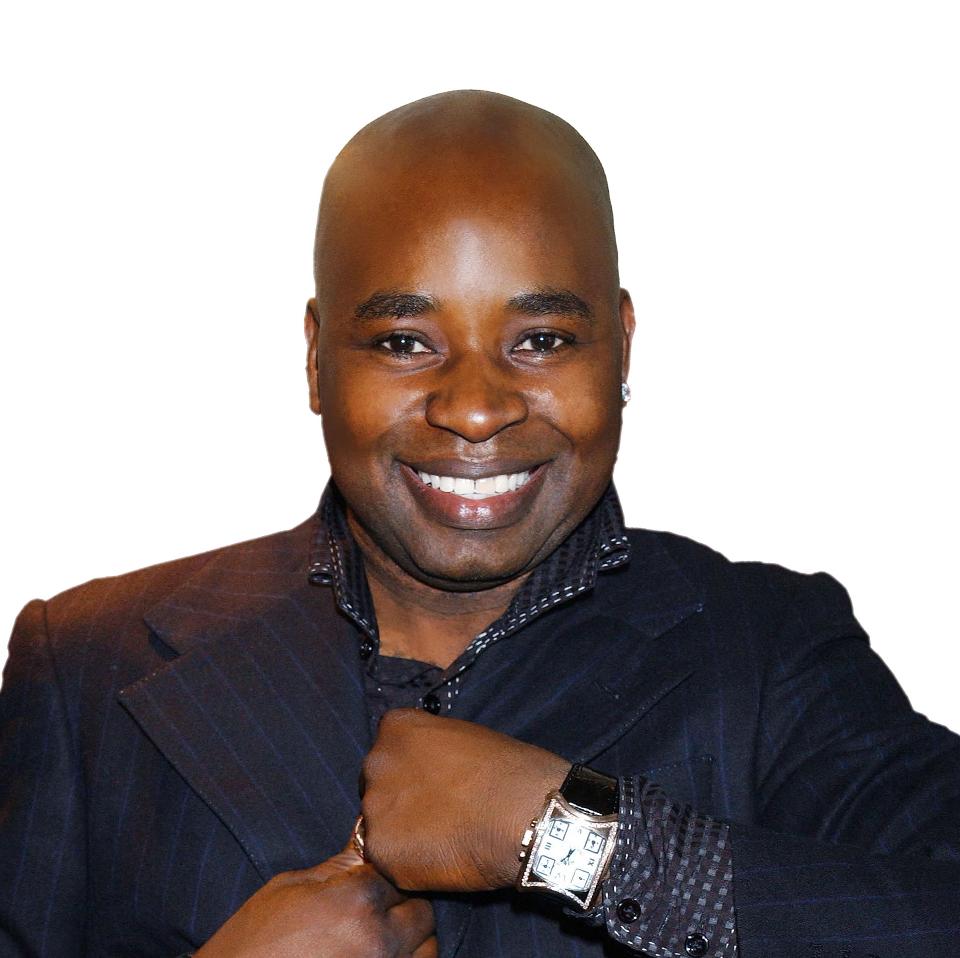 Christopher Airemiokhai Iluobe, also known as Chris Aire was born in Ivue-Uromi, Edo state, Nigeria. His father Joseph Agimenlen Iluobe was a successful Nigerian oil mogul and businessman. He graduated from Immaculate Conception College, Benin City, Nigeria. Thereafter, his father wanted him to join the family business. Chris started helping his father to manage the family oil business, but quickly realized that he had a strong desire to work independently. Looking back on this experience, he realizes that it was he was probably destined to build his own company. After working briefly for his father’s company, Iluobe Oil, he decided to leave Nigeria for the United States to further his studies. Chris left the comfort of his parents as a teenager and made his way through acting school in California, working full nights in fast food joints. Leaving Nigeria automatically meant that he had left the path his father had intended for him, i.e. to continue into the family oil business. Consequently, Chris was left to fend for himself and pay his way through studying in the United States. Sometimes, he needed to work doubly hard to prove and establish himself.

In his own words: “when I arrived in America, I was told Nigerians could work either as security guards or in fast-food restaurants. I worked from 10pm to 6am in a fast-food restaurant. After my work shift, I would sleep for a couple of hours in my car and then go to school for my studies from 9am to 4pm and I did that five days a week”, Chris said in an interview on CNN during a half-hour documentary chronicling his dramatic journey from being a broke student to one of Africa’s most influential international business people and a role-model for young Africans.

After a short-lived foray into music and acting, a friend’s father gave Chris his first opportunity in the jewellery business. It was here he discovered his true passion for gemstones and intricate craftsmanship. After 6 years of working with him, Chris had saved $5,000. Carrying a few prototypes of his designs around with him, he spent a year frequenting the glamorous Hotels, bars and hot spots where he knew his dream clients attended regularly. His friend’s father opened his eyes to the art and craft of jewellery and Chris’ life took a turn.

Hear him: “I literally had a minute to sell to these people, they had no clue who I was, but I was determined to turn these influential individuals into my clients,” he said.

One day in 1997, Chris saw basketball legend Gary Payton come into the lobby of a hotel and caught his attention long enough to show him his jewellery designs. Payton was intrigued and invited him to attend a charity event in Miami, which he did, by maxing out his credit card to buy a flight ticket.

Whilst in Miami, Gary Payton bought a platinum basketball pendant, plus charms and bracelets for the rest of his team – an order worth a life-changing $50,000. Chris could then hardly have imagined he would soon become the go-to jeweller for the NFL’s biggest stars, the film industry’s A-list and jewellery lovers around the world.

Stop Putting Yourself Down and Start Now
To Top