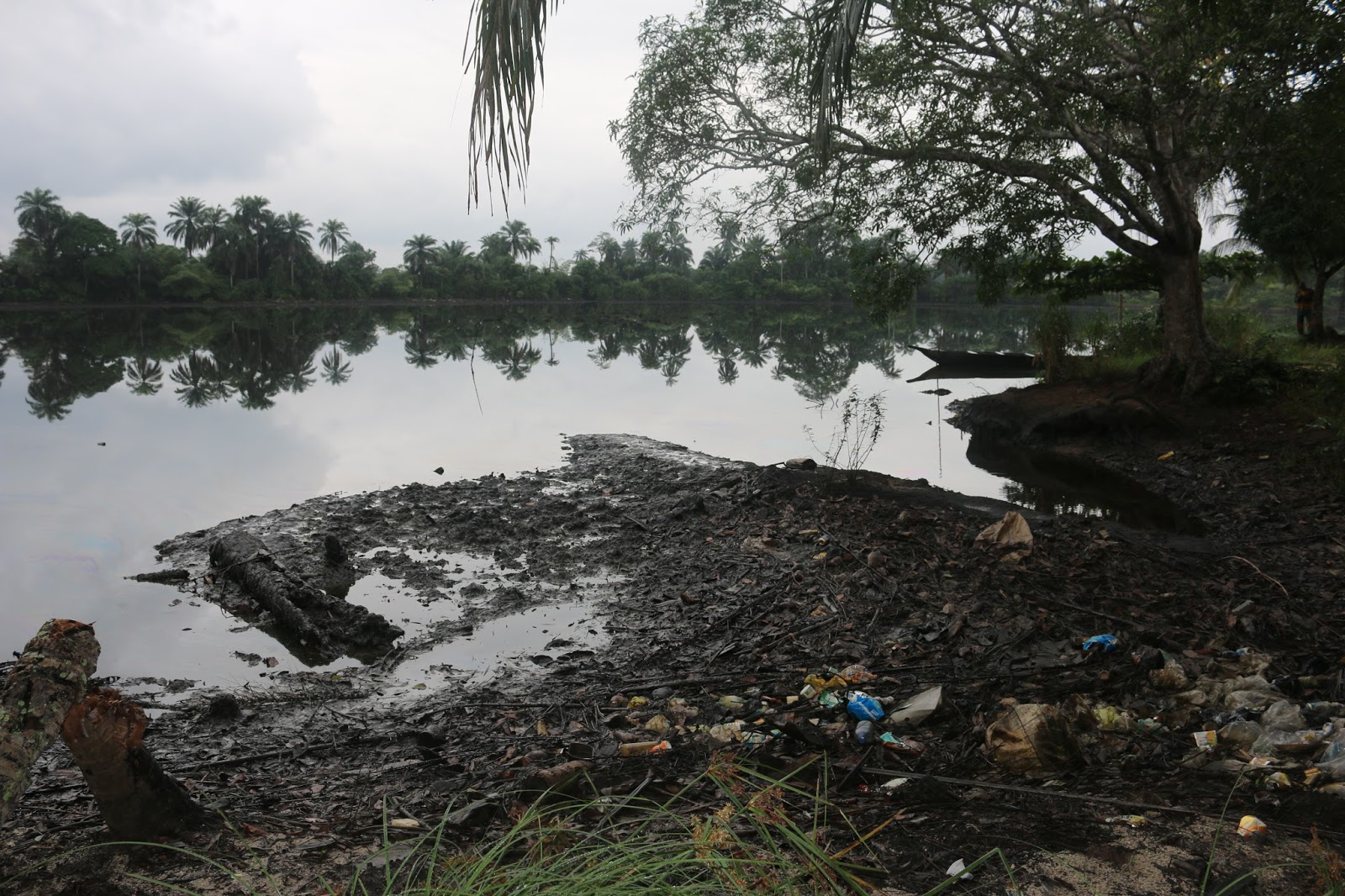 The table above shows a summary of budgetary allocations in the entire South-South States of Nigeria comprising Akwa-Ibom, Bayelsa, Cross-River, Delta, Edo and Rivers States. We have also included Niger Delta Development Commission (NDDC) and the Ministry of Niger Delta. In a space of six years i.e. from 2010 to 2015, the entire South-South States of Nigeria had a collective budget of N11.7 trillion.

Nigerians must begin to ask questions and demand explanations from their leaders. You probably will not appreciate how much N11.7 trillion is. In USD, assuming an exchange rate of N200, you will have about $59 Billion. People who live in these South-South States somehow need to be able to ask their leaders what they have done with so much money during the period under review.

When you visit Edo State, is there anything on the ground that shows N880 billion went through that State in only six years. This is apart from the allocations that come from NDDC or the Ministry of Niger Delta set up to cater to the needs of the Niger Delta people. You may need to take a drive through Bayelsa and other states in the region to look for any shred of evidence of where these huge sums were spent. Some people will mention salary/wages as a part of what they spent the money on. People who earn salaries don’t constitute up to 10% of the population of the States.

Rivers State under the current Minister of Transportation, Rotimi Amaechi had up to N2.4 trillion. By any standard, that is a lot of money. But you should visit Rivers State and see if there is anything on the ground that can justify that amount. Akwa-Ibom is next with N2.3 trillion. Yes, Godswill Akpabio, compared to fellow governors in the region did better as he spent money developing key infrastructure to create employment for the people and improve their living conditions.

You do not need to be a soothsayer to know that the people who benefitted the most from these money are the governors and their cronies. You probably needed to have visited the residence of Adams Oshiomole, governor of Edo State before he assumed office as governor. Then you need to visit his residence both in Benin and Auchi today and you will appreciate what it means to have access to as much as N880 billion in only 6 years.

In the end, the final decision lies with Nigerians. Somehow, a people deserve the kind of leaders they get. But it must be known that for as long as Nigerians are unable to demand accountability from its leaders about how their money is spent, we will continue to suffer. People must be reminded always that indeed, public servants are supposed to be public servants and should not enrich themselves from public money. Clearly, the problem Nigerians have to deal with is that we have been unable to put in place a system that makes it impossible for public officers to corruptly enrich themselves. Of course, how can we have such a system when the people saddled with the responsibility of creating it benefit more when the system is ineffective and comatose?

Let all Nigerians take a look at the table again and be the judge for themselves. If anyone has any contrary opinion, let him or her feel free to share. Please note that these figures are in the public domain and can be verified. In some cases, please note that the figures may be lower or higher but these used here can serve as a guide.

Foreign Direct Investments in Africa or AID – The Conflict
Recap of major Financial Events this week ending November 4, 2016
To Top