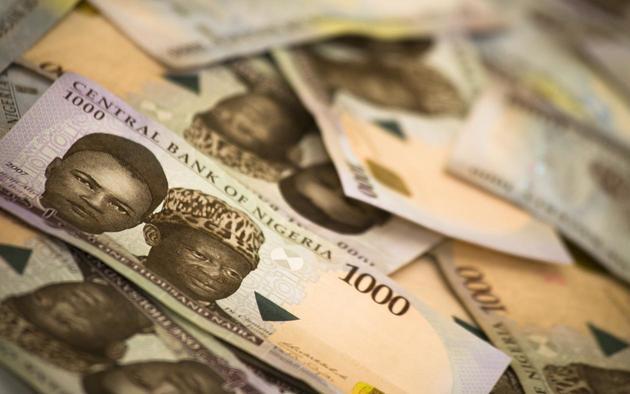 Nigeria’s economy, the biggest in Africa, is likely to contract by 1.8 percent this year, the International Monetary Fund (IMF) said on Tuesday, as the country grapples with the impact of low oil prices.

The sharp fall in global prices since 2014 has led to a prolonged economic crisis since the crude sales make up around 70 percent of government revenue.

Gross domestic product contracted by 0.36 percent in the first quarter of the year and the central bank’s governor has said a recession appears to be imminent.

“In Nigeria, economic activity is now projected to contract in 2016, as the economy adjusts to foreign currency shortages as a result of lower oil receipts, low power generation, and weak investor confidence,” the IMF said.

The peg on the value of the naira, which had been in place for 16 months, was removed in June but liquidity remains thin.

Last week the budget minister told lawmakers that the country’s first quarter revenues reached only 55 percent of what the government had targeted. He said the attacks on oil facilities were largely to blame.