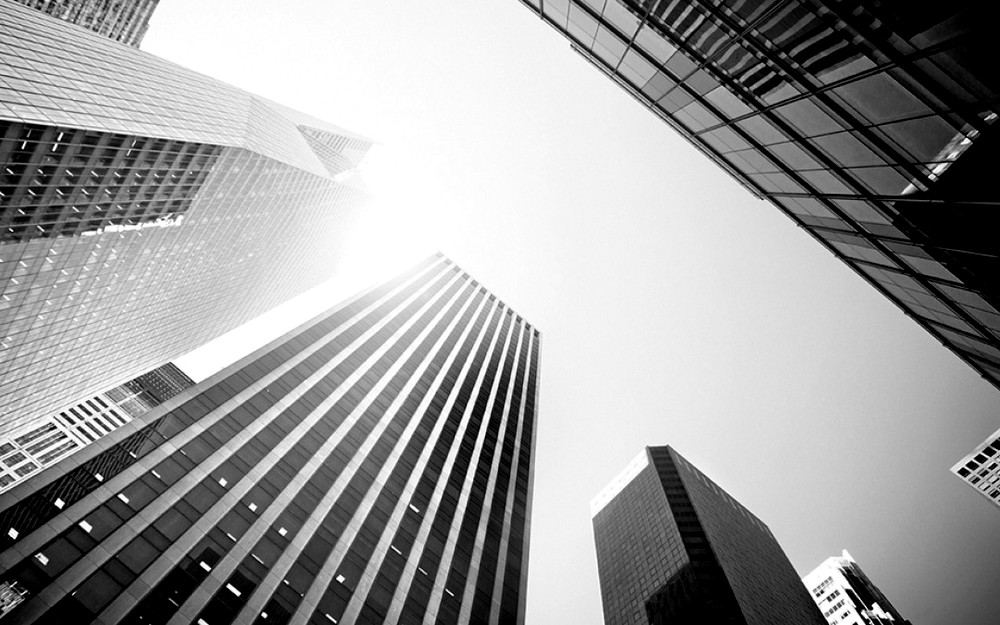 The concept of Non-Interest Banking (‘NIB’) otherwise known as Islamic Banking is hinged on quite a different definition for money which prohibits interest. Under the non-interest banking principle, money cannot be a commodity and in fact, it is not a store of value or deferred value. Money is simply seen as a means of exchange. This principle may quite agree with the three factors of production except for money. Thus any money earned or received on money itself is interest and not acceptable. This then means that there must be an underlying asset that can be traded or a service that would earn a fee.

Many have argued that the overall concept of non-interest banking is just another name for interest. The reality however is that there is just a thin line between interest and profit. This difference is established where a utility is achieved. There must be exchange of goods and services which are clearly defined. It is this exchange that truly creates wealth and is also expected to impact positively on socioeconomic development. The next most important thing under non-interest banking is avoidance of uncertainty or extreme risk. Non-interest finance does not engage in transactions that are undefined. It means that a bank engaged in this type of banking must take ownership of the asset before selling or leasing to another person. In other words, a non-interest financial institution is largely engaged in partnership, buying and selling, leasing and other services. In the same vein, gambling of all sort is disallowed. Gambling is associated with putting down capital or asset with another person or corporate such that only one party enjoys the financial gains. The combination of uncertainty and gambling are evidence in most derivatives and insurance offerings. This is because you may gain something or lose everything in such a transaction.

Another major foundation of the non-interest banking system is the avoidance of unethical concerns. This has been defined by scholars to include intoxicants for consumption, tobacco consumption, pork consumption, pornography, ammunition and other products and services as defined by Shariah scholars.

Apart from these category of non-permissible transactions, other business processes may also be termed as having variations of unethical elements.  For example, in a sales transaction, the bank buys the asset and sells back to the customer at a defined and unchangeable mark up price. Prior to buying the asset, there would be at least three contracts. The bank would issue a ‘promise to purchase contract,’ followed by an ‘agency contract,’ and a ‘sales contract’.

There would be a breach where the sales contract is signed before the agency contract. There would also be Shariah implication where the agency contract is signed before the promise to purchase contract. The process of signing these sub-contracts need to follow defined sequence. If not, the governance process may require that the bank and or customer set aside a penalty sum which would be given to charity. Such funds cannot in any way constitute income or benefit to the non-interest financial institution.

The overall prohibition of interest, uncertainty, gambling and unethical concern form the foundation of the non-interest banking system. Rather than earning money on the use of money itself, this concept is in favour of partnership deals, sales contracts and lease transactions. The process in which such transactions follow are also very important and this could make the transaction unethical if the rules are not adhered to. It is therefore interesting to observe that this form of banking is the fastest growing financial concept in modern time. It has gained much traction in the Middle-East, Europe, Asia and now gradually picking up in Africa. Aside mimicking conventional financial products, it seeks to also evolve unique products that are expected to positively touch human lives.

The use of interest-free contract
To Top