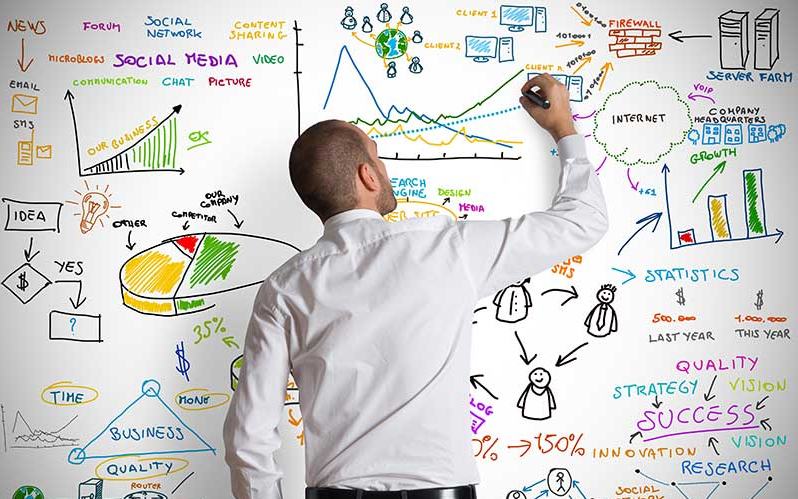 Why you need to take precautionary measures and plan against uncertainty

Humans have a lot to learn from bush rats when it comes to including an exit plan as part of their financial strategy. This is because, bush rats create underground burrows and from there they go in search of food or return for an escape from predators. A rat burrow can be anywhere from one foot to six feet deep and will have an entrance, an exit and most often, an escape hole.

Foresight of the bush rat

It is interesting that the bush rat has enough foresight to know that in the event of an emergency which will demand it’s immediate escape, the predator may block the main hole or even the second one. So in advance, it makes an additional escape route as a survival strategy in the jungle. To be able to capture the bush rat, the predator would have to first locate all the possible holes and block them. However, in many cases, there will be one hole that the predator will fail to find because the bush rat will cleverly disguise it. This foresight is what almost always, guarantees an escape route for the wise rodent.

An important thing to remember is that the bush rat doesn’t make preparations for its survival on the day the enemy shows up. No! It ensures that it infuses the necessity of an exit route as a central part in its building and execution strategy.

As humans, we are supposed to be more adept at understanding this principle but often times, people fail to establish solid financial exit plans. The bush rat understands that it is in a constant fight for survival, and thus has cultivated and passed on this strategy from generation to generation in order to safeguard its existence. Unfortunately, humans are often reactionary and not proactive. For instance, people usually do not remember to buy something as simple as a fire extinguisher for their homes or vehicles. They spend, sometimes, hundreds of millions of Naira to acquire a house but yet overlook the need to purchase a fire extinguisher which costs less than N10,000.

In the day of trouble, a little fire outbreak that could have been quickly resolved by an extinguisher, would rapidly turn into a disaster and cause a loss more severe than the cost their foresight and preparation would have demanded.

Taking an insurance policy is one of many proven financial exit strategies. There are different forms of insurance policies available that people can take advantage of. There are many people who purchase cars worth millions of Naira but neglect to pay just 4.5 per cent of the value as insurance. That is quite unwise because on the day the car is gutted by fire, gets stolen or is involved in an accident, they are left on their own to deal with a heart breaking loss. Nigerians unfortunately, are still not used to the concept of taking an insurance policy in this modern age. They see it as an unnecessary expense (waste of money) only of benefit to the insurance company. In developed countries, the insurance culture is at the forefront of almost everything. First, people do not usually purchase buildings and pay outright cash. They opt to apply for mortgage facilities and moreover, most lenders will refuse to provide finance without taking a building insurance. Also, it is mandatory that all vehicles are insured.

The story of the rugby player

There was once a professional rugby player in a major league in the United Kingdom. One day, he decided to take permanent disability insurance, even though there were no signs that he was ill. He made monthly insurance contributions of about £100 which wasn’t much since he earned a monthly income of more than £10,000. Later, it also occurred to him to store his sperm in a sperm bank. He continued to play rugby and later got married. Life seemed normal and they didn’t want to have children for the first few years. But a few years down the line, it was discovered that he had a brain tumour. After chemotherapy, however, he was unable to return to the sport he loved. The treatment also affected his sperm cells and he was unable to father a child as it were. He was greatly relieved that he had taken the permanent disability insurance which allowed him to continue to earn his last monthly salary for the rest of his life. His wife was able to conceive since he had stored his sperm in the bank. Imagine how his life would have been had he not taken these precautionary steps for the future.

We cannot predict the future and the mishaps that it will bring, so living without a precautionary foresight will only endanger the well-being of our loved ones. Whether we like it or not, we cannot run away from the future because it will surely come. Even if we escape, our loved ones bear the brunt of a life without a plan.

Have a backup financial source

You absolutely must have a plan for times of emergency, and these plans must be rock solid. You cannot continue to live from hand to mouth and not think of an escape route should some mishap occur. If you realise you are going broke, do you have any kind of investment, savings or insurance to get out of it? Just like the bush rat that makes burrows to feed or escape from predators, you ought to have a backup financial source from where you can easily save yourself from drowning when financial distress sets in. A proper financial plan therefore, must consider your personal circumstances, objectives and risk tolerance. It acts as a guide in helping to choose the right type of investments to fit your needs, personality and goals. Just like the bush rat, your first burrow may be your monthly income. The income you get simply helps you live, pay your bills and save. From there, you are expected to begin to build another income source or a form of investment for the future. The importance of alternative sources of income cannot be overemphasised as these will increase not just your savings and investments but also solidify your financial standing in the future. With an increased and constant cash flow, it will be easier to carefully monitor your spending patterns and expenses. With time, your capital will gradually increase and this in turn will allow you to consider other investment options to improve your overall financial well-being.

Not so good with finances? Typically in Nigeria, people are often reluctant to discuss their finances or perhaps they may ask a close relative, neighbour or friend for advice. Whilst that may not necessarily be a bad thing, you must realise that your circumstances and theirs might differ greatly, thus buying into their financial/investment strategy may not necessarily work for you. If you are not financially savvy, it may be worth reaching out to a financial adviser who is approved by the Securities & Exchange Commission (SEC). These specialists can often give free advisory services to start you on your way to financial freedom.