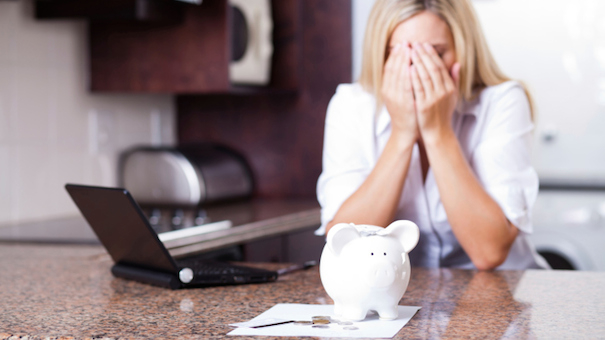 But when you look at it critically, you will discover to your utter amazement that the most successful people are often not the smartest. People who made first class degrees from university often do not turn out the most successful in life. Sometimes, there is a remarkable lack of correlation between someone’s character and their habits. Yes, it possible that your habits can determine your future but it is also true that everyone who ever succeeded in all of history had a character flaw that they contended with all their lives. You can choose to call it their demons but never be mistaken for once that because you have a character flaw, you cannot aspire to be the best you can be in life.

Your flaws don’t define you

It is said that Franklin Roosevelt, the 32nd President of the United States of America was friends with corrupt politicians, consulted astrologers, had two wives, was a chain smoker and drank 8 to 10 times a day but he emerged the President of the United States. Winston Churchill, former Prime Minister of the United Kingdom was kicked out of office twice, usually slept till noon, used opium in college, smoked cigars non-stop and drank whiskey every evening and yet he was the Prime Minister of Great Britain and probably one of the best in that country’s history.

On the other hand, former German Chancellor Adolf Hitler was a decorated war hero, a vegetarian, never smoked or drank, inspired millions and never cheated on his wife but Hitler became the most wicked and vicious leader of the last century through the atrocities caused by the Second World War. Strange but true, it’s a mistake to judge anyone by his habits.

Leaders have flaws too

All through the history of man, the strongest didn’t always win. The most intelligent didn’t always lead. People who were the most moral always didn’t end up as revolutionaries. You should never let anyone convince you that unless your character is flawless, you will not succeed. It is never about the background you came from or who your parents were. You may not have been born with a silver spoon but so are most of the world’s leaders today and in history. It really doesn’t matter if you went to school or didn’t. In fact, going to school may create problems because education may become your prison and limit your thinking and creative abilities. In Nigeria, our former President Goodluck Jonathan wasn’t the smartest person and neither is our current president Muhammadu Buhari. Olusegun Obasanjo wasn’t the smartest person using any yardstick but he was president twice. Take a look at our history and show me one person at the helm of the affairs of this nation who is smarter than you. Probably none. But all of them rose to become leaders, despite their flaws and countless inadequacies and habits.

Look at yourself differently

It’s about time you started looking at yourself differently and to begin seeing yourself as the reason why the sun rises in the morning. You are the reason why the rain falls and why the winds blow. You can certainly aspire to be the best despite the flaws you might have. You can aspire to any position you want in life irrespective of any habits you may be facing or dealing with. You need to stop looking down on yourself and begin to see yourself as someone who has everything it takes to be truly successful. You must deliberately extricate yourself from whatever negative mind-set that is holding you down and making you look small in your own eyes. All you need to do is to take a hard look at some of the greatest achievements of humanity and people who have shaped the course of our history and you will notice that they were just human beings with their weaknesses and frailties.

Rise up and start again today.

Look at the dreams that you have and see them in a new light. Do not let anyone look down on you or belittle your importance. There is no one who can successfully stop you from rising and achieving your potential without your permission. Wake up. Write your plans down and begin to look for ways to achieve them. If there are jobs you have applied for, be confident that you can get the role. If you need to, develop the skills you need to excel but never be under the illusion that you are not good enough. You have all it takes and no one is really better than you because you have been created differently and are unique in your own way.

Are You Between a Rock and a Hard Place?
The Inspiring story of Chris Aire – Africa’s celebrity Jewellery Maker
To Top