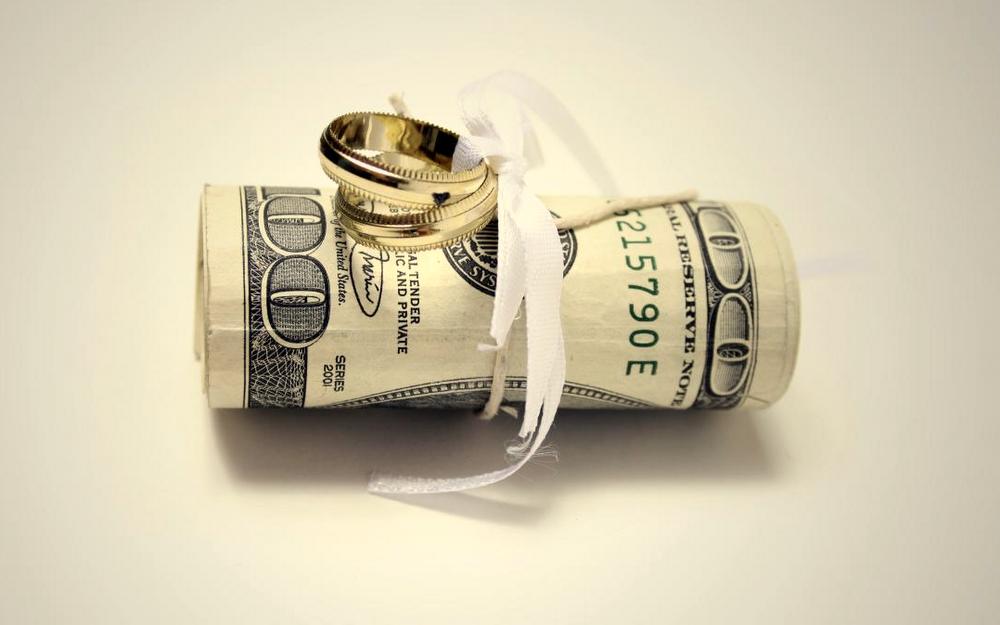 If there is anything that will break a marriage fast, it is finance. Interestingly, it used to be the lack of it or insufficiency that created the wedge, but having it in abundance is also a recipe for disaster! In which case you can be sure that it is not the man that has abundant cash. From creation, the man was designated with the task of providing for the woman he has decided is the ‘bone of his bones.’ If he is lucky, he will procreate, thereby having other human beings to provide for. He also has the duty of remembering his parents and in-laws.

His responsibilities include paying house rent, utilities, feeding allowance, medicals, clothing, car maintenance, education, security, funerals, family holidays/retreats/outings, madam’s asoebi, trinkets, laces, new car, in-laws’ needs which are also all of the above, marking of special occasions like naming, baptism, dedication, birthday, going to school, coming back and last but not least, having a stash of ‘tips’ kept for greasing palms along the journey of life. So how did we get to the point where the women are now the ‘bread winners or equal bread winners?’ What ever happened to just tending the home, children and in-laws? What ever happened to “your money is our money, (the husband’s) my money is my money?”(The wife’s)?

The argument being touted is that the state of the economy was much better a long time ago, and as such it made sense then for the man to solely run the financial show. The economy changed, yes! But did the primary roles of either party change too? I mean, are the men now being more hands-on at home with the change in the economy? It is this new state of affairs that led to the women taking up employment, not just any average 9-5 job, but mega paying, career boosting jobs that have at times given men run for their money or lack of it. Then a new problem arose. Men have equated their role as men to being the bread winners, it is what shapes their ego (the fact they can provide for the family and protect them). So when the woman comes in with a jumbo cheque and is doing all those things he should be doing, warning bells go off. For her to survive, she must stoop to conquer. Uhmmm. At this point she has a man with a high-horse mentality but no horse!!! Quite annoying. Yet she must, in spite of carrying out his responsibilities and hers, now be seen to be consistent, humble, quiet, long suffering wife who is not doing things to annoy her husband. For any reason should she decide to complain, she is quickly reminded that it is a man’s world. Hmmm, at this point isn’t “he who plays the piper, the one who dictates the tune”? Damn if she does, damn if she doesn’t!! As if that awkward situation isn’t bad enough, there is the man who expects that she pays her half, you know, like a flat mate only that her role remains constant. The worst one? She is the complete breadwinner. So these are my issues:

No one is saying that the woman can’t or shouldn’t help out, after all, wasn’t that why she was created in the first place. But at what point do the lines blur?