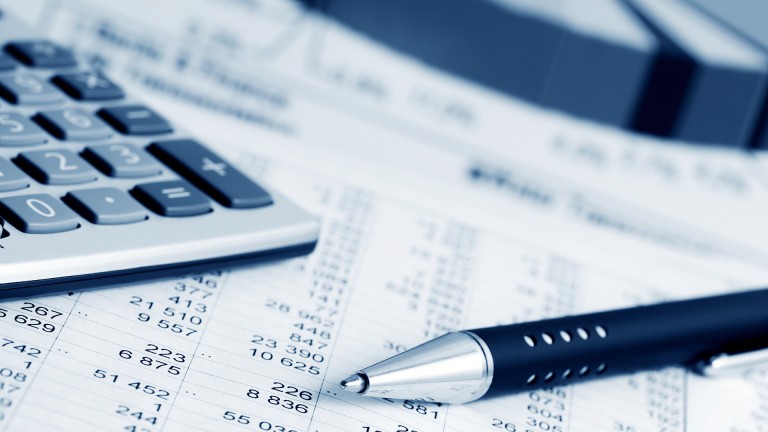 Nigerians, last week, witnessed the launch of the fourth generation long term evolution (4G LTE) in MTN, Globacom and Etisalat. The three operators launched in various capacities within a space of one week. The entry into the 4G LTE space has turned out to be a game changer in Nigeria towards achieving broad band target.

The management of the Nigerian Airspace Management Agency stated that about N1.5bn has been saved in the last two years by engaging indigenous engineers in the maintenance of airport facilities.

The Central Bank of Nigeria has raised concerns about what it called the indiscriminate and suspicious manner some bank customers were spending dollars and other foreign currencies abroad through naira debit cards. Consequently, the regulator said it had through the Bankers’ Committee concluded that bank customers who spent above $50,000 annual forex limit the CBN imposed would be barred from the foreign exchange market.

Investors and state governors at the just concluded Nigerian Economic Summit Group (NSEG) in Abuja, have outlined some measures to facilitate job creation in the country. Some investors like Aliko Dangote of Dangote Group and Jay Ireland of GE Africa, were of the view that investment in agriculture, infrastructure and power are key factors that would open up job opportunities and job creation for the country.