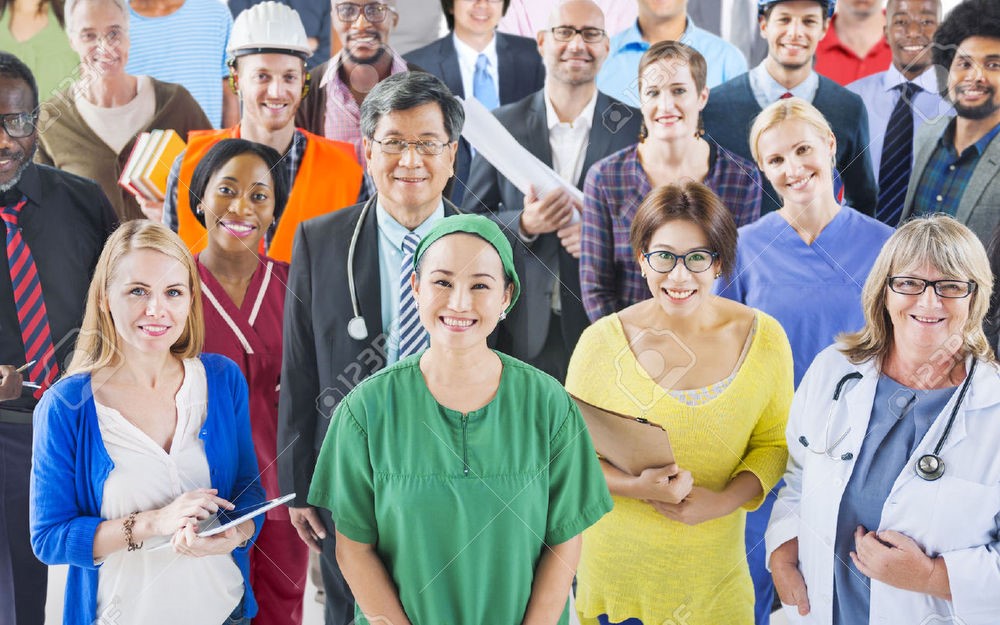 It is very hard to dispel the myth that the government has the responsibility to bring economic growth and prosperity to our nation. This is even more difficult because of the pervasive hand out culture and the entitlement mentality of Nigerians.

Through the years, the citizenry has been misled to believe that government can bring the needed change and transformation that will increase the fortunes of Nigerians. States have been created that are not financially and economically viable but need to depend on the centre for monthly allocations to meet fiscal obligations. There is no other country in the world where state governments troop to the centre to share money except Nigeria.

Truly, if running a State is simply by getting allocations from the federal government, then any moron can be a state governor because there will never be too much to think on how to devise means to sustain the state or meet fiscal obligations. This mentality has sadly been transferred to the people who daily hope in vain that one day, there will be a government that will usher Nigeria into her dream future where there will be lower prices of goods, affordable education, free portable water, etc. But this will remain a tall dream because in reality, the history of developed nations point to something contrary to this mindset. As long as Nigerians continue to day-dream that growth and development are government exclusive preserves, we will remain stagnant and backward.

Of course, government has its role to play which we will look at later, but it is the people who have the responsibility of causing economic transformation and development. The people, and not the government of any developed country brings the advancements in all fields of human endeavour. It was the people who invented electricity and telecommunications. The populace also invented all the comfort there is to enjoy today in technology and all forms of transportation.

Who could have imagined that an object as heavy as the aeroplane will be flying in the air until 1903 when the Wright Brothers successfully invented the airplane? What would life be like today had Benjamin Franklin and Thomas Edison not discovered electricity? All the great medical and scientific inventions and discoveries were done by individuals and not by governments? Developments in China and Asian Tigers imitated this model. Today, they have the fastest growing economies in the world. Nigeria is at a critical point in her evolution and how the citizens respond to today’s challenges will determine the future of the country. The capacity of Nigerians to think, invent, innovate and create has been greatly hampered by entitlement and hand-out mentality.

Adversity comes before prosperity. Great inventions are made in times of pain and suffering. The Americans, Europeans, Russians, etc. understood that it was a matter of ‘life-and-death’ if they did not invent a heating system to save them from the extreme cold temperatures.

The point here is that necessity is the mother of all inventions. Instead of sitting and hoping that government brings Nigeria’s much needed transformation, we the people must begin to think of ways to make things better.

The economy will grow when individuals and businesses succeed in discovering and recognising new markets and opportunities. And are willing to accept the risks involved in pursuing these opportunities with the hope of earning income. The economy will grow when someone sees an opportunity to meet a need and can marshal the resources to meet that need. That need may be in the form of supplying an existing product to a new market or supplying an entirely brand new product -to same market.

However, it must be noted that, for any supplier to meet any need, there must be a market for the supplier to meet potential buyers where can price can be settled. The supplier should note and understand that there will be risks involved, and so must have some confidence about the whole range of issues involved and be willing to accept those risks. For example, the supplier must be confident that the goods will not be stolen by someone else or confiscated in whole or in part by the government. As well as having the confidence that customers will be in the market and willing to pay a fair price. There is also a growing myth that due to the current economic hardship being faced by Nigerians, government spending will grow the economy by pumping money into it. But this approach does not increase production or create new income; it only moves money around within the economy. In other words, it does not encourage growth in either the overall economic sphere or the family bank account. The reality is that government must first borrow or further impose tax on the people to achieve this. In essence, what the government is doing is simply redistributing wealth and not creating new income.

For a start, government should focus on specific things that can improve productivity. For example, additional spending on infrastructure can reduce transportation costs and increase productivity within the sector. This gradually permeates the rest of the economy.

Individuals should be motivated enough to invest in their own abilities through education, training and skill acquisition. That way, they can increase their market value. Businesses should invest in new production facilities with the hope of expanding the quantity or range of their products and employ the latest technologies to reduce cost. Importantly, economic growth is not the consequence of some master economic plan managed by the government. It results from millions of citizens individually seeking their own interests. And thereby, providing what is in the interests of others. The collective consequence of their actions, under a stable environment, will increase the number of jobs in the economy, wages earned by workers, and also the income and wealth of the nation.

Opportunities abound today in the midst of daunting national challenges. This is not the time to despair but a time to begin to dare, innovate and create solutions that will ultimately transform the country. Future generations await present day Nigerians to make this happen as they must embrace a Nigeria with better opportunities than

Nigeria’s inflation rate jumps to nearly 6-year high
Avoid the ‘rat race’ at old age: be master of your life
To Top